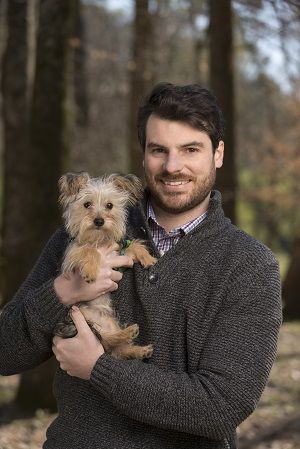 Simon Millard is a Certified Public Accountant and Chartered Accountant and the Assistant Controller at Southern Veterinary Partners, joining our team in January 2018.

Prior to Southern Veterinary Partners, Simon started his career in Sydney, Australia before embarking on a short-term rotation to Birmingham, Alabama where he fortuitously met his wife Kimberly and his rotation to the US became permanent and he became an assurance professional for Ernst & Young.

As a Manager at Ernst & Young, Simon was responsible for performing audits of private and public companies, tax filings and Initial Public Offerings (IPOs).

Simon lives with his wife Kimberly and their Morkie, Harper, in Birmingham. They like playing kickball, watching sports, enjoying Birmingham’s culinary scene, and the beach.