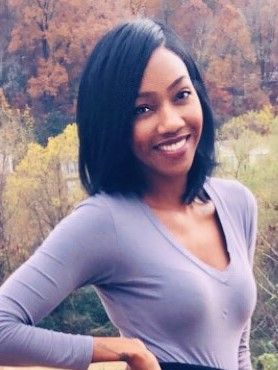 Maluni "Lonni" Hindon is a Corporate Accountant at Southern Veterinary Partners. She graduated from UAB with a BS in Accounting and has worked in accounting since 2015. Her previous employer was Four Foods Group, which is a large food group that owns several restaurant brands and she for their Little Caesar’s division which included over 70 locations in Alabama, Mississippi Louisiana.

Outside of work, she likes baking and playing in makeup in her free time. She has a 10-year-old Chihuahua named Fitzgerald and son named Mason who keeps her pretty busy, but she wouldn’t have it any other way!