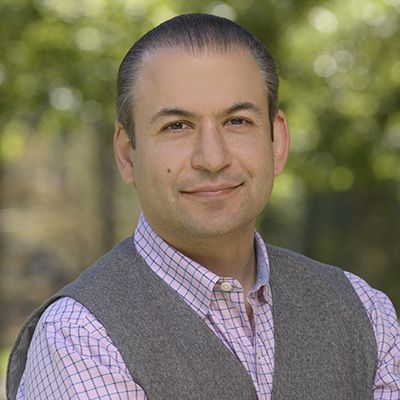 As SVP’s Chief Operating Officer (COO), Cameron brings over two decades of human health experience to SVP and is passionate about focusing on the individuality of each unique SVP hospital.

Prior to SVP, Cameron spent 15 years at DaVita - one of the country’s largest multi-site healthcare providers - in roles of increasing responsibility. While at DaVita, he co-founded a subsidiary that grew to over $1.3B in revenue and became Chief Development Officer, and ultimately Chief Operating Officer, before deciding to sell to a larger company. Given that experience, Cameron deeply understands the challenges of growing a business and the multiple factors that our sellers consider when selling their practice. Early in his career, Cameron worked for two different management consulting firms which broadened his exposure to a variety of different product & service-orientated businesses.

Cameron earned undergraduate degrees in Economics & Political Science from Pepperdine and an MBA from the Wharton School of The University of Pennsylvania. He has happily settled down in Birmingham with his wife, Marsha, and their two young daughters, Juliana & Sophia.

Southern Veterinary Partners Honored as No.19 on Newsweek's 2022 Top 100 Most Loved Workplaces List

Southern Veterinary Partners Appears on the Inc. 5000 for the Fifth Time, Ranking No. 1453